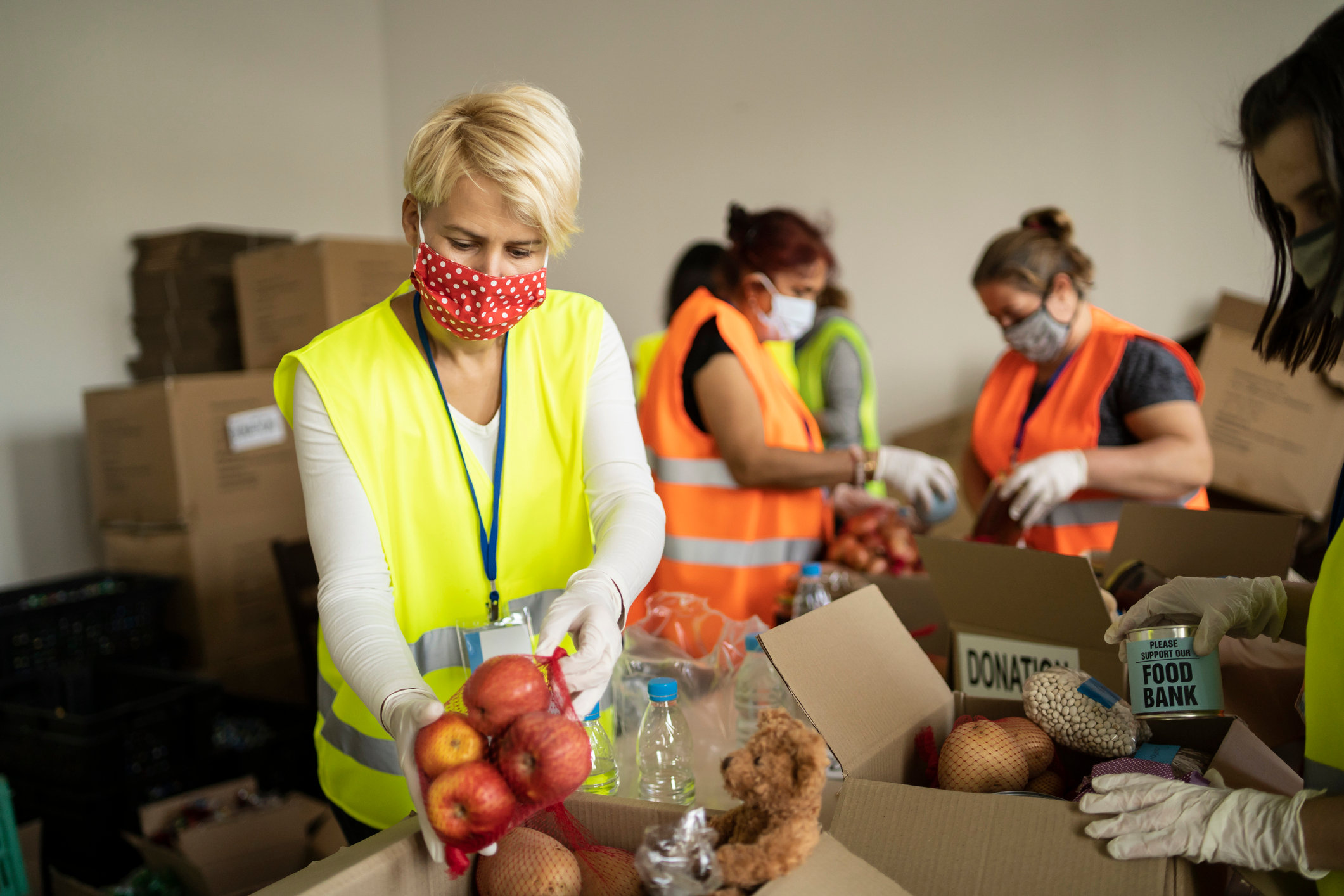 Ahead of the first ever International Day of Awareness of Food Loss and Waste, we spoke to Angela Frigo, Secretary General of the European Food Banks Federation – FEBA, to better understand how food banks in Europe collaborate with food supply chain actors to prevent food waste and redistribute surplus foods to the charities helping people that are most in need.

John van Hengel had been volunteering at a local soup kitchen in Phoenix (USA) when a young mother told him that she was feeding her children with good food thrown away from grocery stores. His conversation with the young woman gave John the idea of a “Food Bank,” where food companies with excess food could “deposit” it, and charities could “withdraw” it for people in need. The world’s first Food Bank was founded in Phoenix, USA in 1967.

These were the simple beginnings of the world’s first Food Bank. Since then Food Banks have been established everywhere with a common core mission: to prevent food waste rescuing and redistributing food to charities helping people in need. A double goal: preventing food waste and reducing food insecurity.

The world’s first Food Bank was founded in Phoenix, USA in 1967

Today, the European Food Banks Federation brings together 430 Food Banks in 29 European countries. Every day they recover safe and edible surplus food from the agri-food supply chain such as agriculture, food and drink manufacturers, distribution and food services. Then the food is stored, sorted and re-packaged in the warehouses. Next, the food is redistributed to charitable organisations such as food pantries, soup kitchens, social restaurants, and shelters. And from there, the food ends up in the plate of people needing it the most.

Nowadays Food Banks belonging to the European Food Banks Federation daily collaborate with hundreds of food and drink manufacturers, from multinationals to small and medium enterprises. Food donation is a beneficial solution: it increases access to food, protects and fosters the resilience of the food supply chain, and reduces the environmental impact of food waste on our planet.

The main innovation of Food Banks consists in bringing together two parallel worlds: the profit and the no-profit sectors. Indeed, the European Food Banks Federation does not develop relationships that have the sole purpose of donating surplus food but, in a partnership perspective these relationships aim to achieve shared goals with positive impacts not only on the efficiency of the company itself, for example by improving the production process and the working atmosphere, but in the achievement of a “new value”. The food that cannot be placed for purchase by customers is not wasted and thanks to the collaboration between food and drink manufacturers and Food Banks, it can restore its original value. It’s an enlarged circular economy that generates a positive impact on the community and lays the foundation on solidarity and gratuity. As a gift, this precious food is donated to people who are consumers but unfortunately cannot be customers today.

In a period where European Food Banks are experiencing an increased food demand up to 50% compared to the pre-COVID period, these collaborations are even more important. Now millions more people are in need and for the first time they are asking for help to put something to eat at the table. This new poverty is a reality today.

At the same time, in the first half of 2020 the majority of European Food Banks increased by 50% the amount of food redistributed, in comparison with 2019 levels. At the beginning of the outbreak Food Banks belonging to FEBA suffered a fluctuation of the supply – the traditional donors, such as food and drink manufacturers and the distribution sectors had to reorganize their internal procedures and were affected by panic buying of consumers, while the food service sector and restaurants were forced to close with available quantities of surplus food. This was a tremendous challenge for logistics: many pick-up points, mainly with chilled and frozen food, in a period when restrictions to mobility where in place in all countries. In the last few months we have been overwhelmed by the commitment of people: top managers and employees of businesses of the food supply chain, officials of public authorities, academics and students, and many ordinary citizens. For instance, at the beginning of the pandemic in Europe we experienced an unexpected shortage of volunteers, but also an immediate response from young generations to support the daily activity.

Food Banks have shown evidence that, even during an unexpected and unprecedented crisis, they are a reliable partner not only to feed those in need but first of all to support the food supply chain. Food Banks have quickly adapted to an increasingly complex environment. Food Banks are responding to the present situation by keeping the chain of solidarity alive.

In the last few years we have come a long way: the publication of “Every Meal Matters” jointly drafted by FoodDrinkEurope, FEBA and EuroCommerce in 2016, the establishment of the EU Platform of Food Losses and Food Waste in 2016, the drafting of the EU guidelines on food donation in 2017, and the release of the Key Recommendations for Action in Food Waste Prevention in 2019.

Today we are at a turning point, the support of Food Banks is more and more essential to ensure that no good food goes to waste. The new ‘normal’ that we are living is an opportunity that we cannot waste. Moreover, with the new European Green Deal and the Farm to Fork Strategy we have the great opportunity to strengthen already existing collaborations and recognize food donation and the activity of Food Banks not as a philanthropic option but as an integral part of the food system. In this way we can achieve challenging objectives such as the SDGs, in particular the Target 12.3, together. For a real impact on future generations: for the people, for the planet, and for the business 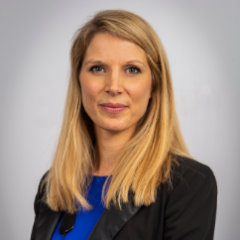