Absolut, a Pernod Ricard brand, is on track to increase the portion of recycled glass in Absolut Vodka bottles.

In February 2021, Absolut reached an important milestone in an ambitious sustainability effort. Already four years ahead of schedule, 50% of the glass used in Absolut Vodka’s iconic bottle now consists of recycled glass. The ambition is to keep on increasing the amount of recycled glass in Absolut bottles by 1% at a time.

Cooperation and innovation are required to make real progress, increase recycling and develop sustainable materials. Absolut works closely with Ardagh to reduce the energy and resources used to make Absolut Vodka bottles. The production of glass bottles at the end of 2018 used biogas instead of natural gas. This was a measure to directly reduce the climate impact of glass production, but also a way to evaluate whether this could be part of a future climate strategy for Absolut.

Absolut has also reduced the amount of cardboard used in their packaging, for example by testing an octagonal box, which has a stronger structure that provides the same functionality even when made with thinner cardboard.

Pernod Ricard is a member of spiritsEurope.

END_OF_DOCUMENT_TOKEN_TO_BE_REPLACED 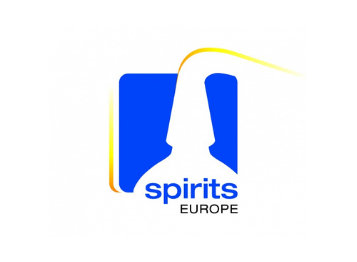