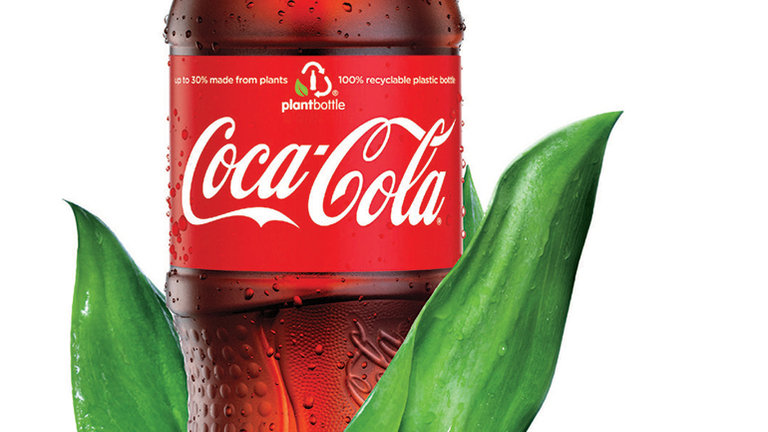 Coca-Cola unveiled the world’s first PET plastic bottle made entirely from plant materials in 2015 at the World Expo in Milan. PlantBottle packaging™ uses patented technology that converts natural sugars found in plants into the ingredients for making fully recyclable PET plastic bottles. The packaging looks, functions and recycles like traditional PET but has a lighter footprint on the planet and its resources. Moreover, Plantbottle material can, in combination with recycled PET produce a bottle from renewed and recycled materials.