Advertising foods for children in Poland

Since 2012, the Polish Federation of Food Industry (PFPZ) has successfully modified the Polish self-regulatory advertising code ‘Code of Ethics in Advertising’, to include an appendix ‘Standards of Food Advertising targeting Children’, that has been based on the principles of the EU Pledge. The Code, based on the EU Pledge principles, also includes a set of nutritional criteria that have been endorsed by the National Food and Nutrition Institute.

In parallel, discussions were initiated with the key broadcasters (main television stations in Poland) relating to their accession to the self-regulation scheme based on the Code of Ethics in Advertising. The broadcasters proposed establishment of their own self-regulation system based however on the Nutritional Criteria. The Code has since then also been endorsed by the Broadcasters and the National Broadcasting Council (KRRIT – polish authority) and the Ministry of Health on 29 October 2014, resulting in commercial communication in Poland being the subject to the proposed rules as of January 2015.

It is estimated that following the enforcement of the self-regulatory code by the Broadcasters, the exposure of children under the age of 12 on commercial communications of products which do not meet nutrition criteria should drop to zero. These figures indicate that applied both by broadcasters and advertisers, self-regulatory solutions bring measurable results in line with the provisions of the Audiovisual Media Services (AMS) Directive 2010/13/EU. 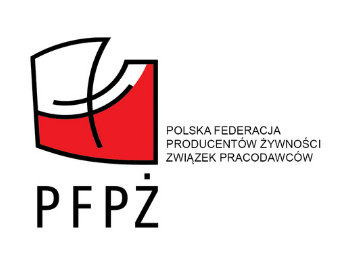