Fruit juices are directly derived from fruit. Their composition is very similar to the composition of the fruit itself, which does not allow for much reformulation. In addition, as per the Council Directive 2001/112/EC on fruit juices, addition of sugar to fruit juices is not allowed.

In many EU countries a glass of fruit juice can count as one of the 5-a-day portions of fruits and vegetables.

In the past years, the Fruit Juice sector has taken concrete steps to improve the composition of nectars:

• UNIJUS (The French Association of Juice and Nectars producers) signed in 2006 a collective engagement to reduce by 5% the added sugar content in nectars. This engagement was achieved in 2012. The “Charte nutritionnelle d’engagement” was signed in the framework of the French PNNS program (Plan National Nutrition Santé). 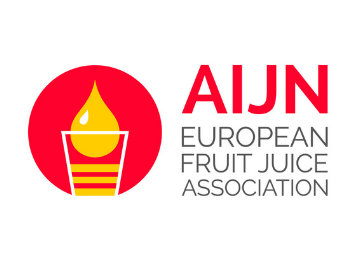