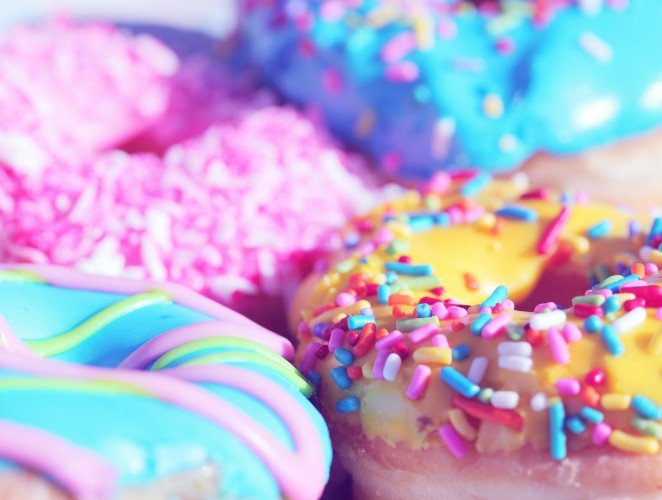 Since 2013 when Kellogg launched Breakfast for Better Days, a global programme to provide food for communities in need, Kellogg’s European operations have committed to diverting edible non-sellable food to people. Kellogg developed a new set of product donation guidelines which has made the donation of food easier.

Kellogg has also committed to helping European Food Banks improve their capacity by making cash donations to support their growth and is also working with food banks to overcome some of the local barriers to food redistribution. During 2015, Kellogg operations in Europe donated 1110 tonnes of food to food banks and food redistribution charities in 15 European countries. 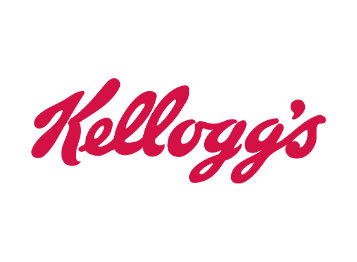