Public-private collaboration for the promotion of healthy lifestyles

In Spain, the Spanish food and drink industry association (FIAB) actively supports efforts to promote healthy lifestyles through a number of projects and public private partnerships.

Furthermore, FIAB has cooperated with the Spanish Ministry of Health and Consumer Affairs, the Spanish Consumer and Food Safety and Nutrition Agency (AECOSAN) and the General Directorate of Public Health in developing the Strategy for Nutrition, Physical Activity and Prevention of Obesity (NAOs). The Strategy, developed in 2005, aims to promote a healthy diet and to foster physical activity, to invert the growing trend of obesity prevalence and thus to substantially reduce morbidity and mortality attributable to chronic diseases. These goals are achieved through the promotion of policies and plans of action aimed at improving eating habits and increasing physical activity in the population. 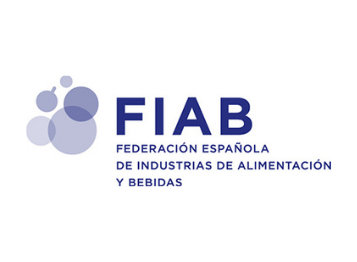