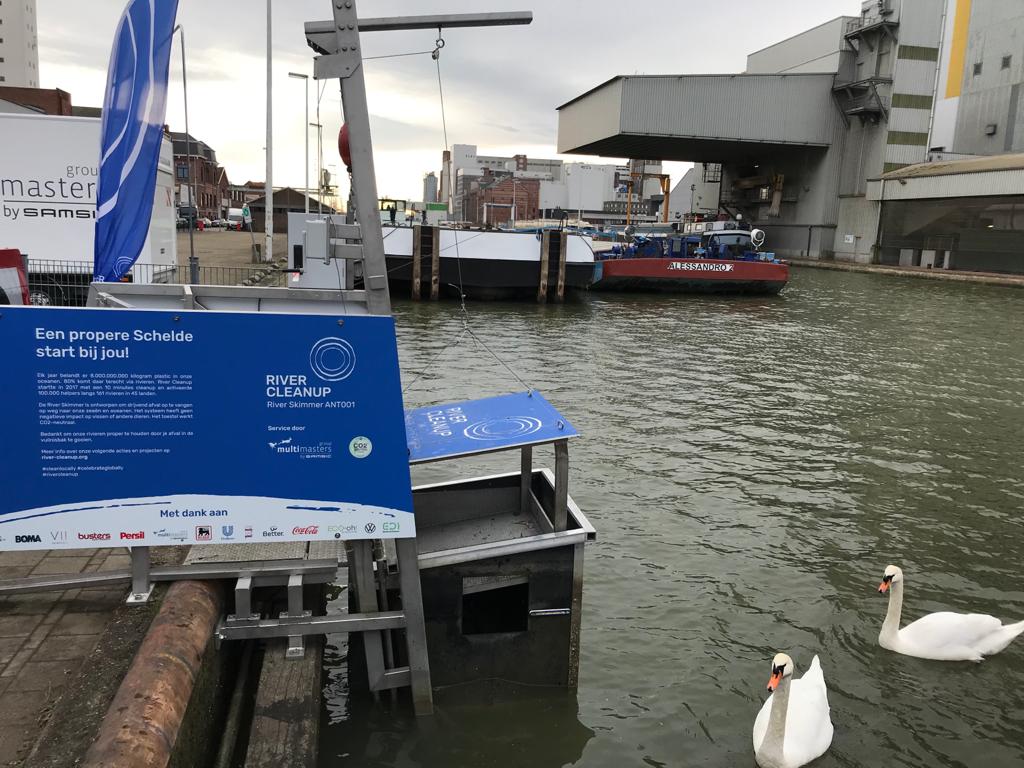 Unilever and Coca-Cola are supporting River Cleanup in Belgium to remove litter from waterways.

The non-profit organisation River Cleanup launched their River Skimmer for the first time in Belgium. The device filters floating waste from the water of the River Scheldt 24 hours a day, 7 days a week. Every year it will purify up to 300,000 m³ of river water.

Although only founded in 2017, River Cleanup is already an established name in the fight against litter. Three years ago they started with a ten-minute ‘cleanup’. One year later, 10,000 people from 60 cities along the Rhine joined forces to clean the banks of the river. Today the organisation is active in several countries.

The device sucks in water and floating waste through three openings. This creates a whirlpool effect in the appliance, which retains the waste. When the waste container is full, it can be manually removed and emptied from the River Skimmer. In this way, the system purifies 500 liters per minute, 800 m³ per day, or slightly less than 300,000 m³ per year.

END_OF_DOCUMENT_TOKEN_TO_BE_REPLACED 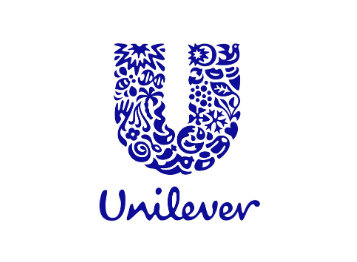