Chocolate, confectionery and biscuits products are fundamentally about bringing pleasure and enjoyment to people. As such, they should be used in moderation and in the framework of a balanced diet and active lifestyle.
Caobisco is committed to bring its contribution to the fight against obesity in Europe. Considering there is no ‘one size fits all’ solution, we have developed a set of engagements (menu of options) that can be implemented by their members according to what makes more sense for their products. Manufacturers have the choice to act in one or more of the following 5 areas: product compositions, mindful eating, consumer information, responsible advertising & marketing to children, promotion of healthy lifestyles.

Responsible advertising & marketing to children: Marketing Caobisco products responsibly, i.e. to parents and gatekeepers rather than to children. 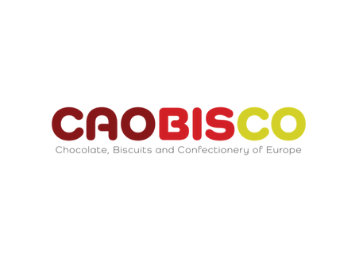 CAOBISCO - Association of Chocolate, Biscuit and Confectionery Industries of the European Union