The Czech “Alcohol Responsibly” working group (originally “Alcohol and Society Group”) has worked for a long time on the relationship between responsible consumption of alcohol and human health. Its members are representatives from the health sector and from alcoholic beverages companies.

During the campaign, that lasted 4 weeks ( Health and Alcohol Week, 1 – 7  October 2015; Alcohol and Pregnant Week, 8 – 13 October 2015); Alcohol and Driver Week (14 – 20 October 2015) and Alcohol and Adolescent Week (21 – 28 October 2015), an online campaign run on the websites of alcohol producers, where current information on this issue was provided and media interviews with independent experts and doctors were simultaneously conducted. The aim of this project was to draw attention to the health and social risks associated with excessive alcohol consumption, but also to point out the fact that limited consumption of alcohol can have a positive effect on your body and it does not stand in conflict with a healthy lifestyle.

The project was supported by the Ministry of Health of the Czech Republic and will continue in 2017. 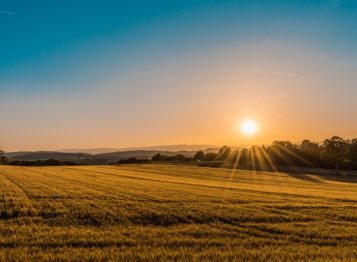