Salt and sugar reduction in Dutch fruit and vegetables processing

The association for the Dutch fruit and vegetable processors (VIGEF) and the Dutch Food Retail Association (CBL) joined forces to reduce salt and sugar in processed fruit and vegetable products. In 2017 and 2018, salt and sugar contents in freshly processed jarred and canned vegetables were significantly reduced by Dutch food processors. This took place in three stages, first in summer vegetables, then in winter vegetables and finally in spring vegetables. Pulses and processed mushrooms have also been included in this programme.

The project found that producers were no longer adding sugar to most products whereas the amount of salt had fallen by 25% in most summer vegetables and even more in winter vegetables and pulses (added salt has already been reduced by 30% in 2011). The amount of sugar in apple sauces was also reduced.

The reduction of salt and sugar has been a thorough process. Test samples were taken of each product with decreasing amounts of salt and sugar. Each sample was evaluated by an independent consumer tasting panel. On the basis of test assessments it was determined which salt and sugar reductions was achievable without consumers losing their trust in the flavour and experience of the product and at the same time maintaining the health benefits of the consumption of vegetables and pulses.

The proposed reductions, the taking of the test samples and the results of the tasting panels were shared and discussed with the CBL members. Decisions were taken jointly on the next steps to be taken and the time schedule according to which the new products will find their way into the supermarkets was discussed.

Extensive communication on the reduction of salt and sugar with customers, consumer organisations and other stakeholders has taken place through a press release and newsletters.

END_OF_DOCUMENT_TOKEN_TO_BE_REPLACED 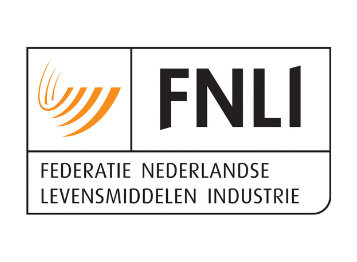