Allergens as ingredients have been regulated in the EU since 2005. Due to the realities of food production there are situations where it is not possible to avoid the unintended presence of allergens, which in some cases might pose a risk to susceptible people. Precautionary allergen labelling (PAL) has evolved as an essential tool both to communicate and manage this risk.

Mounting evidence indicates that PAL is increasingly losing credibility among stakeholders, including critically those for whom it is primarily intended, i.e. allergic consumers. This failure of PAL diminishes a valuable and necessary risk management tool and places allergic consumers at risk.

The current issues associated with PAL can be attributed to several factors, in particular the absence of generally agreed quantitative limits for the unintended presence of allergens. The lack of harmonised standards across Member States and industry also adds to confusion.

Currently PAL is not formally regulated in the EU, although the general principles of food safety law arguably apply to it. However, Article 36 of Regulation (EU) 1169/2011 (hereafter: the “FIC Regulation”) sets out a framework which can be used to implement a comprehensive, consistent, and science-based approach.

New methodologies as well as growing volumes of good quality data now exist that can be applied to assess the risk from unintended allergen presence.

This paper describes how adoption of quantitative limits (based on reference doses) could form part of an EU-wide approach aligned with the principles enunciated in Article 36 of the FIC Regulation. Such an approach would greatly strengthen the protection of allergic consumers by making PAL meaningful and transparent. It would also benefit the European food industry by providing a comprehensive framework (“level playing field”), which would also strengthen the single market. FoodDrinkEurope would like to see a defined framework for the application of PAL which meets the requirements of article 36(2) of the FIC Regulation, namely:

END_OF_DOCUMENT_TOKEN_TO_BE_REPLACED 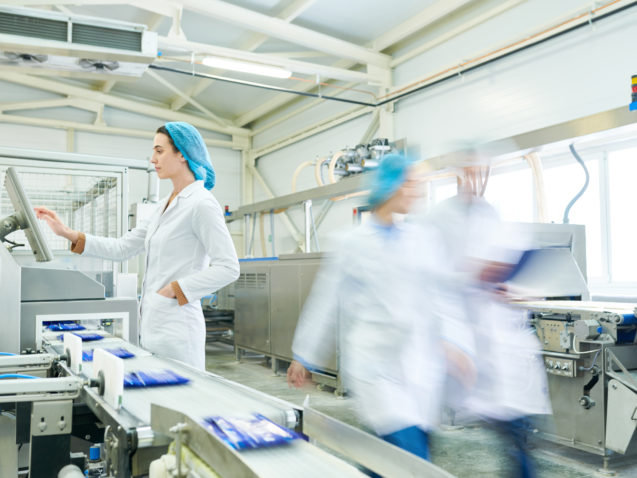