Product (re)formulation and innovation is undertaken by various members of the Czech Food and Drink Industry Federation (PK ČR). As an example, several company members – including Hügli Food and Vitana – pledged to reduce sodium content in branded culinary dehydrated products at least to the level of half of the recommended daily amount, i.e. 1.2 grams of sodium or less per serving in 2009.

From 2009 to 2014, the company Vitana progressively reduced the salt content to at least half the recommended daily amount (i.e. 1.2g of sodium) in all of its dehydrated branded products (i.e. more than 80 products), while in 8 products it also worked to reduce the salt content below that level. Since 2009, Vitana has also launched alternative products with reduced salt content.

Hügli Food Limited announced success not only on the Czech market where Hügli Food managed to reduce the sodium content to the intended level; stronger “desalinating” was done also in products for the Hungarian market.

All companies reported improving consumer information and the establishment of a voluntary labelling nutritional information per one serving, including an indication of Reference Intakes for the packaging of branded products.

END_OF_DOCUMENT_TOKEN_TO_BE_REPLACED 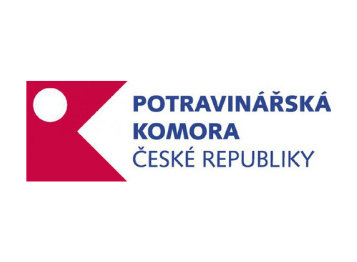