Campaigning for healthier living in Greece

In June 2006, SEVT adopted the proposal put forward by FoodDrinkEurope for a common Nutrition Labelling Scheme. SEVT has published relevant guidelines for the implementation of the GDAs labelling scheme by the Hellenic Food Industry and has produced relevant leaflets and campaigns to promote nutrition labelling, including: 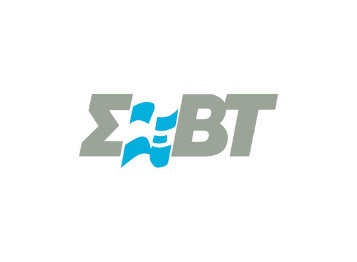