NUBEL is a private-public non-profit initiative that gathers data on the nutritional composition of food products and makes them accessible to the public (consumers, authorities, stakeholders etc.).

As one of the founding and financing partners of the project, the Belgian Food Federation (FEVIA) is promoting the activities of NUBEL and encourages its members to transmit food composition data to be included in the NUBEL database.

As of today, 7,771 products have been included in the database, providing important information for a balanced diet and a healthy lifestyle to the broad range of NUBEL’s target groups, including consumers, schools, health professionals, industry and government. The data are also intended to be used in scientific studies and analyses.

While NUBEL has already reached a wide audience (the total number of individual users and secondary schools using the 2010 version was 3,807), the intention is to further increase its visibility, by developing a food planner for smartphones and tablets and by the launch of a distance selling project as well as other initiatives.

In 2016, the database was fully updated and now contains detailed information on 8753 food products. In addition, chemical analysis of the nutrient content of 56 dairy products, 11 cereal products, 15 breakfast cereals and 34 soy products was carried out.

The NUBEL PRO food planner is used in about 100 hospitals. It is also used in different schools in Belgium reaching 1000 students in 2017.

90 new branded food products were added in 2018. The focus of the analysis in 2018 was on the chemical analyses (energy value, fats and fatty acid composition, carbohydrates, sugars, fibers,…) of 11 different canned vegetables, 8 fruit juices, 6 savoury snacks and 8 kinds of grains and breakfast cereals. 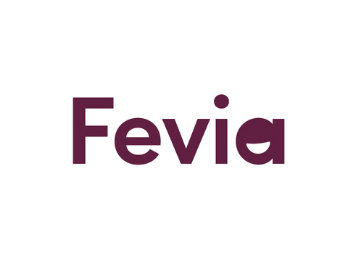