UNESDA – Soft Drinks Europe has taken a series of voluntary actions since 2006 to behave responsibly in schools. UNESDA members have committed to:

UNESDA members are delivering on these commitments. The latest external audit in 2020 shows high levels of compliance in EU primary schools: compliance rates of over 97% in Germany, Spain and Slovakia were reported.

The 2020 third-party audit also reveals compliance rates between 72% and 99% in Germany, Spain and Slovakia with regard to our secondary schools commitments.

In 2021, UNESDA members reinforced their commitment not to market or advertise any soft drinks to children under 13 across all media.

UNESDA members are committed to ensuring that their commitments are fully implemented across the EU to help create healthier food environments.

View the infographic
Find out more

END_OF_DOCUMENT_TOKEN_TO_BE_REPLACED 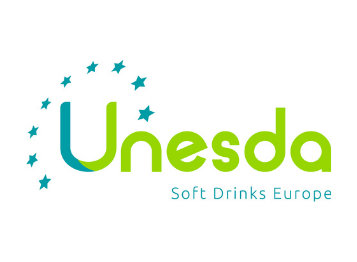