The Slovenian Chamber of Commerce is participating in the project named “A European Action on Whole Grain Partnerships (WholEUGrain)” which stared in November 2019 and is co-financed by the European Commission. There are four countries involved in the project: Denmark, Romania, Bosnia and Herzegovina and Slovenia. CCIS-CAFE is a leading partner for two work packages of the project. The overall objectives of the three-year project are to promote good health through healthy diets, prevent diseases, reduce inequalities and establish supportive environments for healthy lifestyles by developing country-based whole grain public/private partnerships. The primary target groups are public and private stakeholders which will be included in the Whole Grain Partnership at national levels. 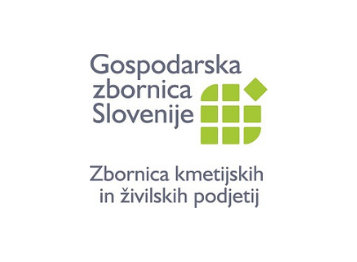