In December 2018, FoodDrinkEurope joined with Copa and Cogeca, the EU farmer and agri-business body, to welcome the adoption of new EU rules to ensure a fair and better functioning food supply chain. Here Paulo Gouveia, Chief Policy Advisor at Copa and Cogeca, calls on lawmakers to keep fairness at the heart of the Farm to Fork Strategy.

The EU Directive to combat unfair trading practices entered into force in May 2019, after more than 12 years of campaigning by Copa and Cogeca, and other stakeholders.

The Directive is essential to protect farmers and their cooperatives, as well as small and mid-sized businesses, from unfair trading practices such as late payments for perishable food products, last minute order cancellations and unilateral or retroactive changes to contracts.

The Directive must now be transposed by Member States into national legislation by the end of April 2021, and then fully implemented within 6 months. Considering that the Directive provides for minimum harmonisation to combat UTPs, Member States have the possibility to extend its scope to further eradicate unfair dealing for all. Copa and Cogeca is continuously monitoring the transposition of this Directive in collaboration with its member organisations at national level.

It was a long but worthy fight that farmers, together with partners in the food chain, such as FoodDrinkEurope, never grew tired of until we succeeded, aided by our #CutTheUnfair campaign. The Directive will hopefully cut the unfair trading practices across the EU’s agri-food chain.

Now we hope that the principles of fair and ethical dealing – the cornerstones of this Directive – are also fully integrated in the Farm to Fork Strategy. Fairness must be the guiding principle of the Strategy, allowing farmers and food producers to feel protected when placing their products on the market. A fair, strong and better functioning agri-food chain will benefit everyone in Europe, including producers, but especially consumers.

END_OF_DOCUMENT_TOKEN_TO_BE_REPLACED 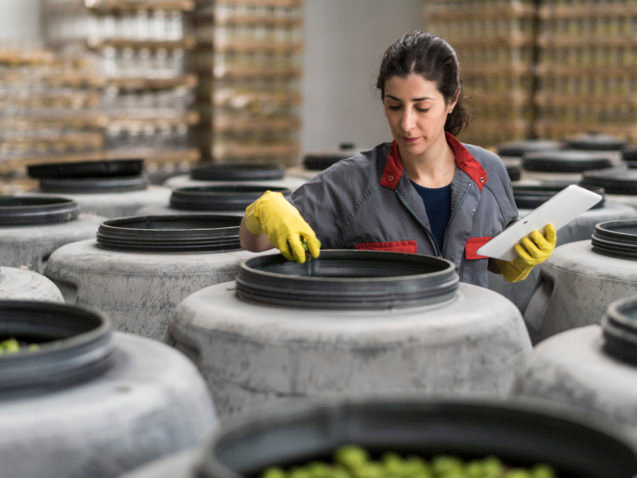 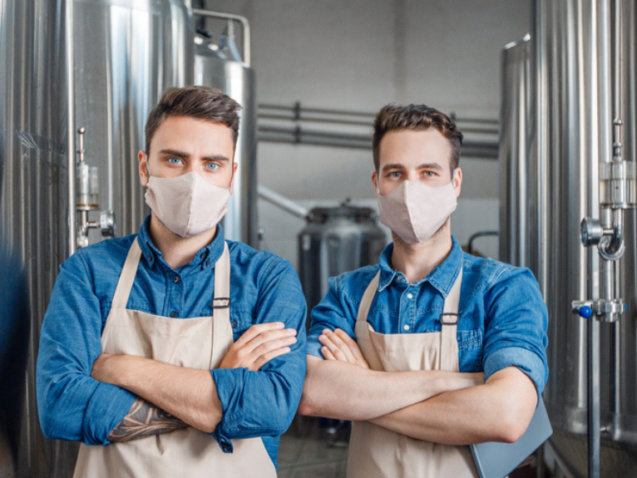 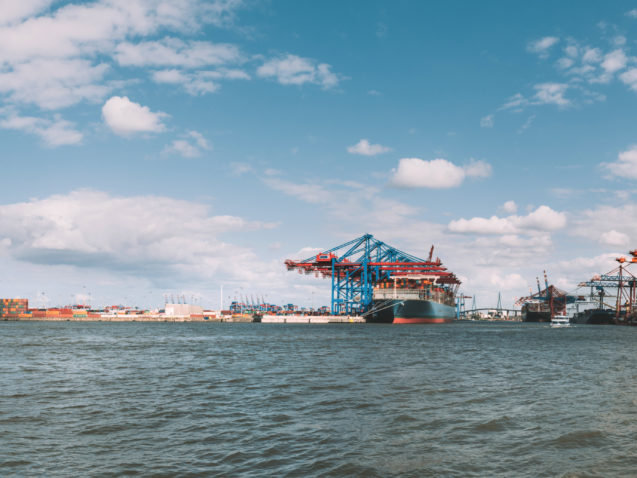