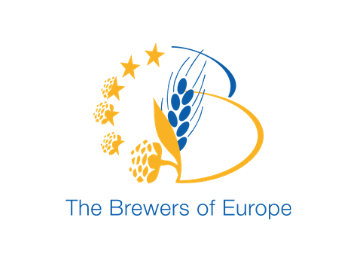 The Brewers of Europe brings together national brewers’ associations from 29 European countries and provides a voice to represent the united interests of Europe’s 9500 breweries. The Brewers of Europe promotes the positive role played by beer and the brewing sector in Europe and advocates the creation of the right conditions to allow brewers to continue to freely, cost-effectively and responsibly brew and market beer across Europe.

END_OF_DOCUMENT_TOKEN_TO_BE_REPLACED 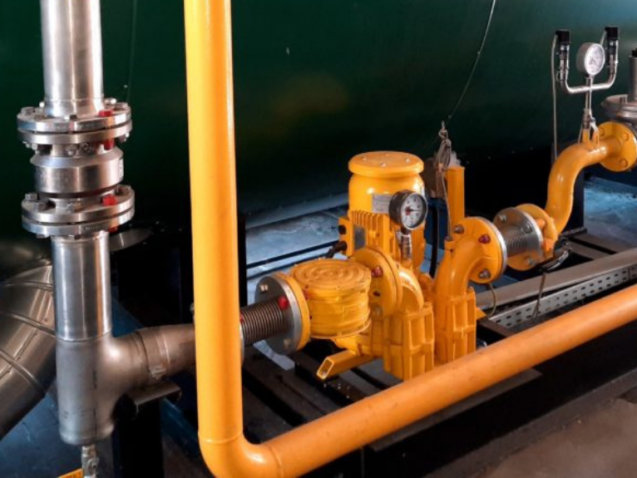 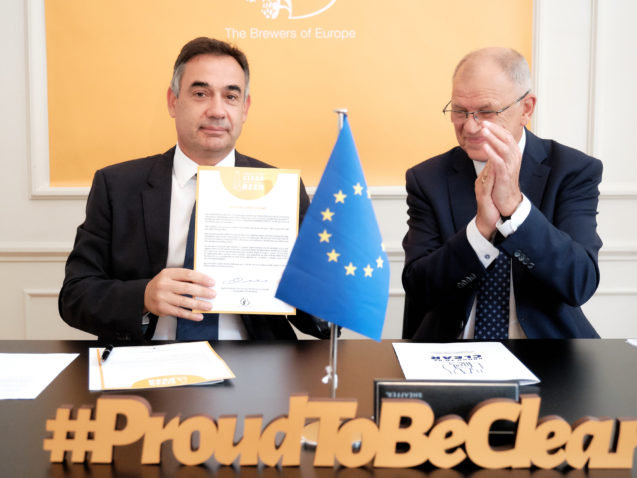 Beerwisdom: proud to be clear what's in our beer 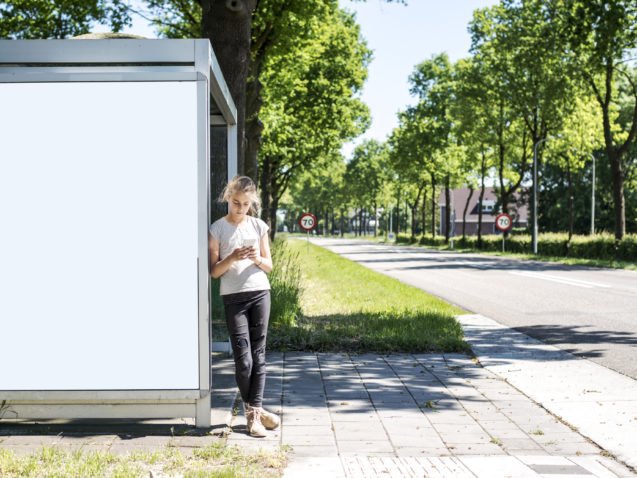